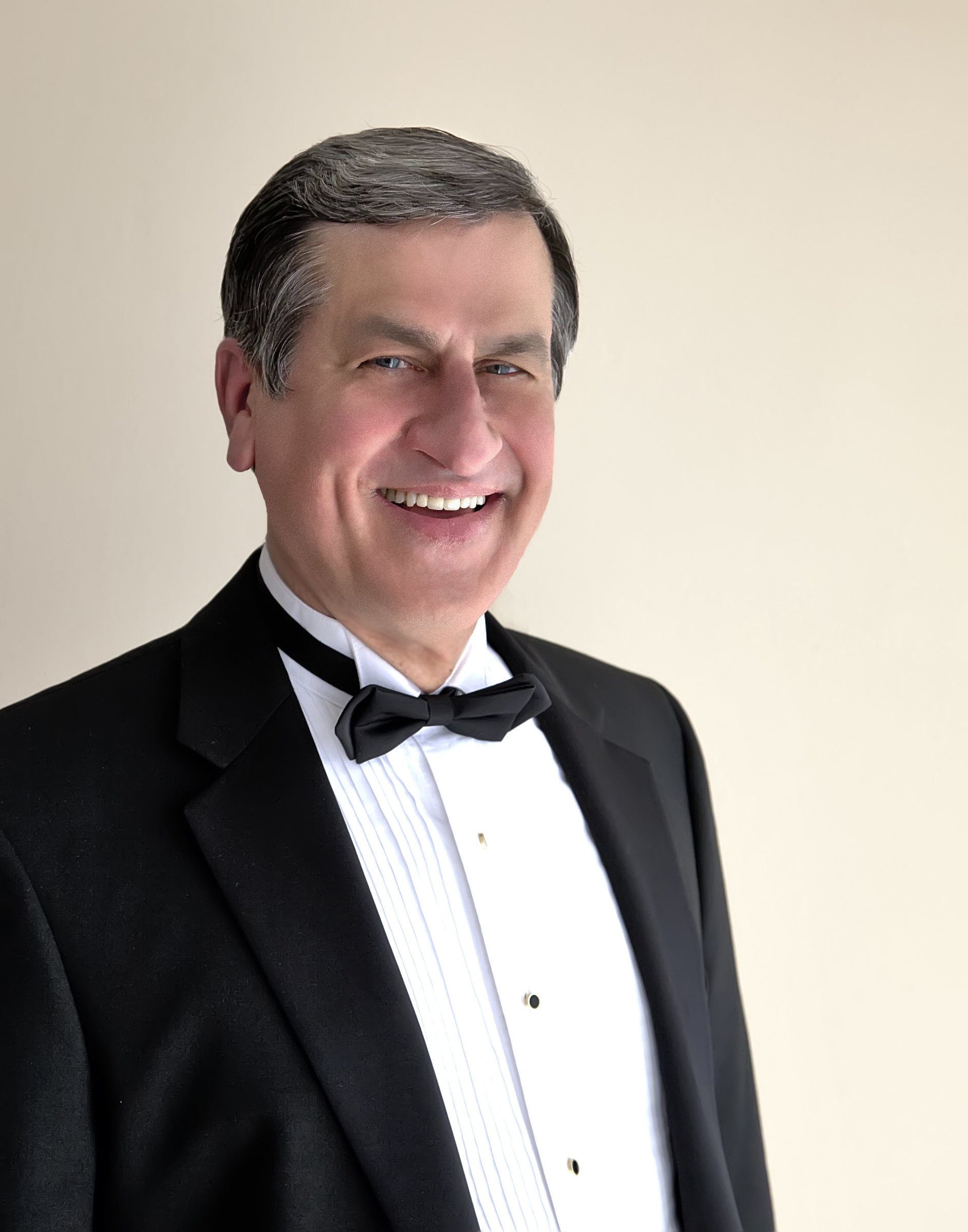 Chuck Stanley is a charter member and artistic director of the Nova Singers. A Fort Lauderdale native, Stanley began his musical career at the age of 14 as church organist and choir director. Since that time he has served Roman Catholic and Methodist churches in both Fort Lauderdale and Pompano Beach, having served as Director of Traditional Worship Ministries at Christ Church, Fort Lauderdale, for nearly 30 years. An accomplished organist and respected church music director, he is a past dean of the American Guild of Organists.

Stanley was the Nova Singers’ associate director before becoming artistic director upon the retirement of founding director Peggy Joyce Barber. An inspirational mentor and member of the Florida Music Educators’ Hall of Fame, Barber groomed Stanley to succeed her at the podium.

As president of Nova Singers, Stanley coordinated the group’s 15th anniversary international tour to Germany and Austria in 1988. Then as associate director, in 2006, he directed the Nova Singers’ 30th Anniversary tour to Italy, where concerts included performances at Vatican City/Rome, St. Peter’s Basilica.

Stateside, Stanley led the choir to Washington, D.C. for a concert in the The Cathedral Church of Saint Peter and Saint Paul—most often known as the Washington National Cathedral—and to New York City for a Carnegie Hall performance of John Rutter’s Requiem, under the direction of the composer, as well as a Chicago trip for a performance of Requiem for the Living—composer Dan Forrest’s most important work to date. In March of 2014, the Nova Singers premiered Forrest’s Requiem to the South Florida performing arts community.

An inductee into the Florida Music Educators Association Hall of Fame, Peggy Joyce Barber has left her musical mark on Florida for more than 45 years. The founder and musical director of Nova Singers of Nova Southeastern University, Peggy has also served as director of music for the First Presbyterian Church in Pompano Beach, a past state president of the American Choral Directors Association, and former director of the Stranahan High School music program. Her list of honors include Women in Communication's Woman of the Year in the fine arts for Broward County, the Wayne Hugoboom Distinguished Service Award for outstanding contribution to choral music in Florida, and Outstanding Secondary Educator in Florida. 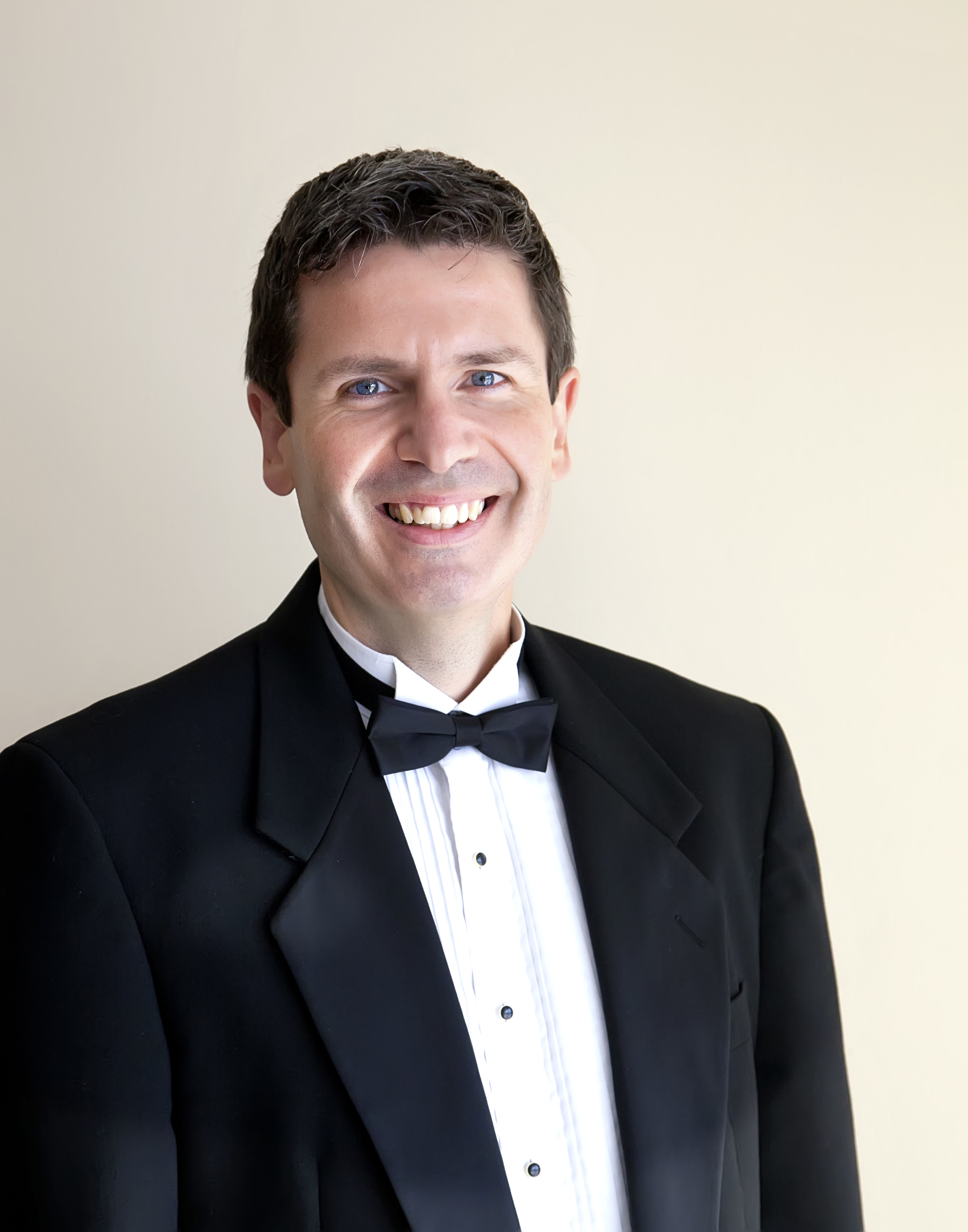 An accomplished pianist and award-winning tenor, Anthony is the music teacher and founding director of the Royal Palm Singers children’s chorus at Royal Palm Elementary School in Lauderhill, Florida. He has accompanied numerous soloists and school choirs in South Florida, Massachusetts and Missouri. His credentials as a soloist are equally impressive. Roles with the Florida Grand Opera and the New England Conservatory Opera Theater have included the Pony Express Rider from La Fancuilla del West, Andy Anderson in Paul Bunyan, Nemorino in Elixir of Love, Count Almaviva in Barber of Seville and the Old Prisoner from La Perichole. Anthony has performed oratorio works such as the Haydn Creation and Paukenmesse; Rossini’s Stabat Mater; Bach’s Magnificat; and the Mozart Requiem. Anthony has earned awards in several prestigious competitions, most notably the National Italian-American Foundation Pavarotti Scholarship and the National Association for Teachers of Singing, Kansas City Chapter Competition. He earned his bachelor’s degree in music education from the University of Missouri-Kansas City and his master’s degree in vocal pedagogy from the New England Conservatory. Anthony and his wife, Andrea, are residents of Cooper City, Florida and are the proud parents of a daughter.