Welcome to Nova Southeastern University’s  (NSU)Department of Military Science. With more than 250 participating students and cadets, NSU Florida and Army ROTC is proud to be part of the largest program in the southeastern United States. Our mission is to recruit and retain quality cadets who would best serve this great nation as Army officers. We educate and train cadets on Army officership, Army values, standards, and operations through classes, leadership labs, physical training, and field training exercises. You will learn firsthand what it takes to lead others, motivate groups, and succeed in any competitive environment from the battlefield to the board room.

The Army Reserve Officer Training Corps (ROTC) program in South Florida started in 1956 at the University of Miami. The program relocated to Florida International University in January 1996 and is the host program in the tri-county area. NSU Army ROTC initiated operation on NSU’s campus in Davie, Florida, in August 2019 with 18 cadets from NSU and Broward College.

Army ROTC is a college elective program that develops leadership skills in students as they prepare for military service. The program offers a commission as a Second Lieutenant in either the Active Army or Reserve Forces in a variety of career fields, including Combat Arms (Aviation, Armor, Artillery, Infantry, or Engineers), Combat Support, and Combat Service Support branches. There are two-, three-, and four-year scholarship programs available. Some cadets choose to join the National Guard or Army Reserve while in Army ROTC, qualifying them for the Montgomery GI Bill benefits, in-state tuition, and other exciting benefits.

Enrolling in Army ROTC does NOT involve a commitment of service to the Army unless you have contracted or received an Army ROTC Scholarship (excluding the first year of four-year scholarship recipients). Prospective Cadets are free to enroll in the program without an obligation. You can determine if becoming an Officer in the U.S. Army is something you want to pursue later on down the road.

The NSU Army ROTC trains young men and women to be leaders. This program is one of the most diverse in the nation, consisting of cadets from a host of racial, economic, and cultural backgrounds who come together to train as an effective unit. A sizable portion of cadets in the program are prior service or are in the Army Reserves or Florida National Guard. The Southern Strike Cadre has earned multiple graduate and undergraduate degrees while continuing their Army service.

Training with the NSU Army ROTC is a new experience every week. Training covers a wide range of skills that you need to become an Officer in the Army. Below is a list outlining the various training exercises: 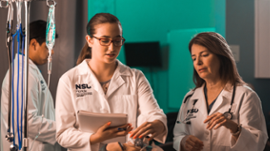 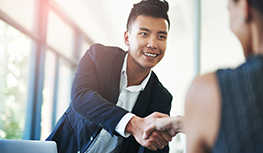 Get the NSU Edge 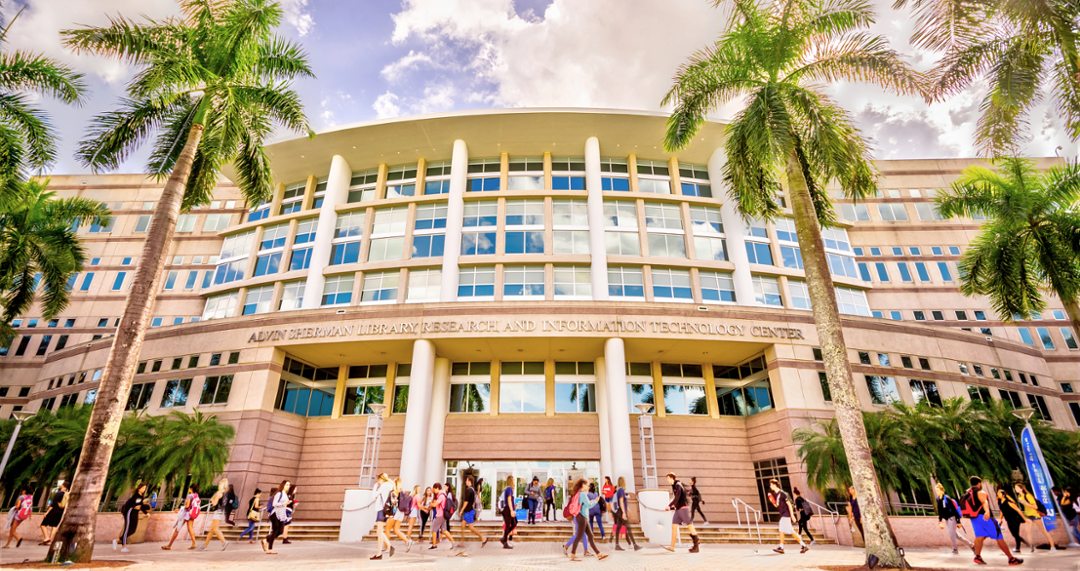