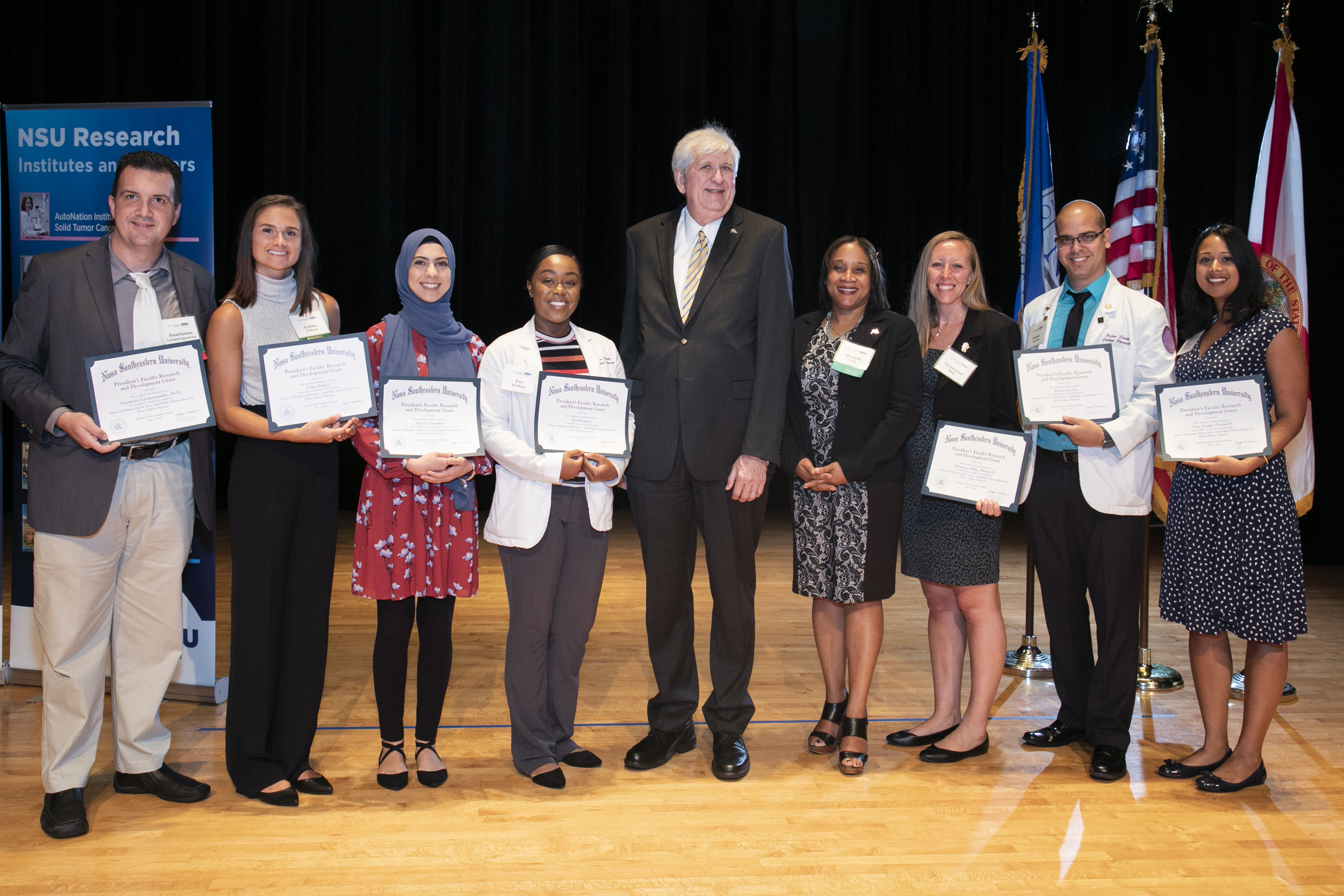 Need/background: Beta blockers are an important component of therapy in patients with current or prior symptoms of heart failure with reduced ejection fraction (HFrEF). Current evidence and guidelines propose that three beta blockers - bisoprolol, carvedilol and metoprolol succinate - in HF patients produce similar beneﬁts, and therefore, holds a class eﬀect in this disease state. However, other sources of literature report diﬀerence between these agents, especially when comparing carvedilol to bisoprolol or metoprolol.

Rationale: This project proposes that genetic polymorphism can play a signiﬁcant role in the response to beta blockers. In particular, the Arg389Gly polymorphism has been shown to directly inﬂuence the beta receptor's function, with the Arg allele resulting in a receptor more capable of stimulating cardiac contractility than its Gly counterpart. Our overall hypothesis is that that in HF patients with the Arg389Gly polymorphism a decreased response to beta-1 selective beta blocker agents, such as bisoprolol or metoprolol, will occur compared to non-selective agents, namely carvedilol.

Methodological design and material/data analysis: The proposed project is a pilot prospective cohort study examining the relationship between the Arg389Gly beta-1 adrenoceptor genotype and the eﬃcacy of beta blockers in HF patients. The intervention will consist of genetic testing done at baseline in HF patients located at accountable care organization (ACO) primary care clinics located in Palm Beach County. Genetic testing will occur at baseline. At baseline and 3 months symptom and functional (hemodynamic) status will be assessed. Subjects eligible for study inclusion include HFrEF patients who are currently treated with beta blocker therapy. Genetic data will be compiled and analyzed to identify the presence of a beta-polymorphism.

Signiﬁcance of the study: The proposed study will establish new pathways for personalized beta blocker selection in patients with HFrEF. This study can provide greater insight into the role that genetic polymorphisms may play in beta blocker response, knowledge which is currently lacking and that promises to yield new insights into beta blocker use in HFrEF.
Return to top of page