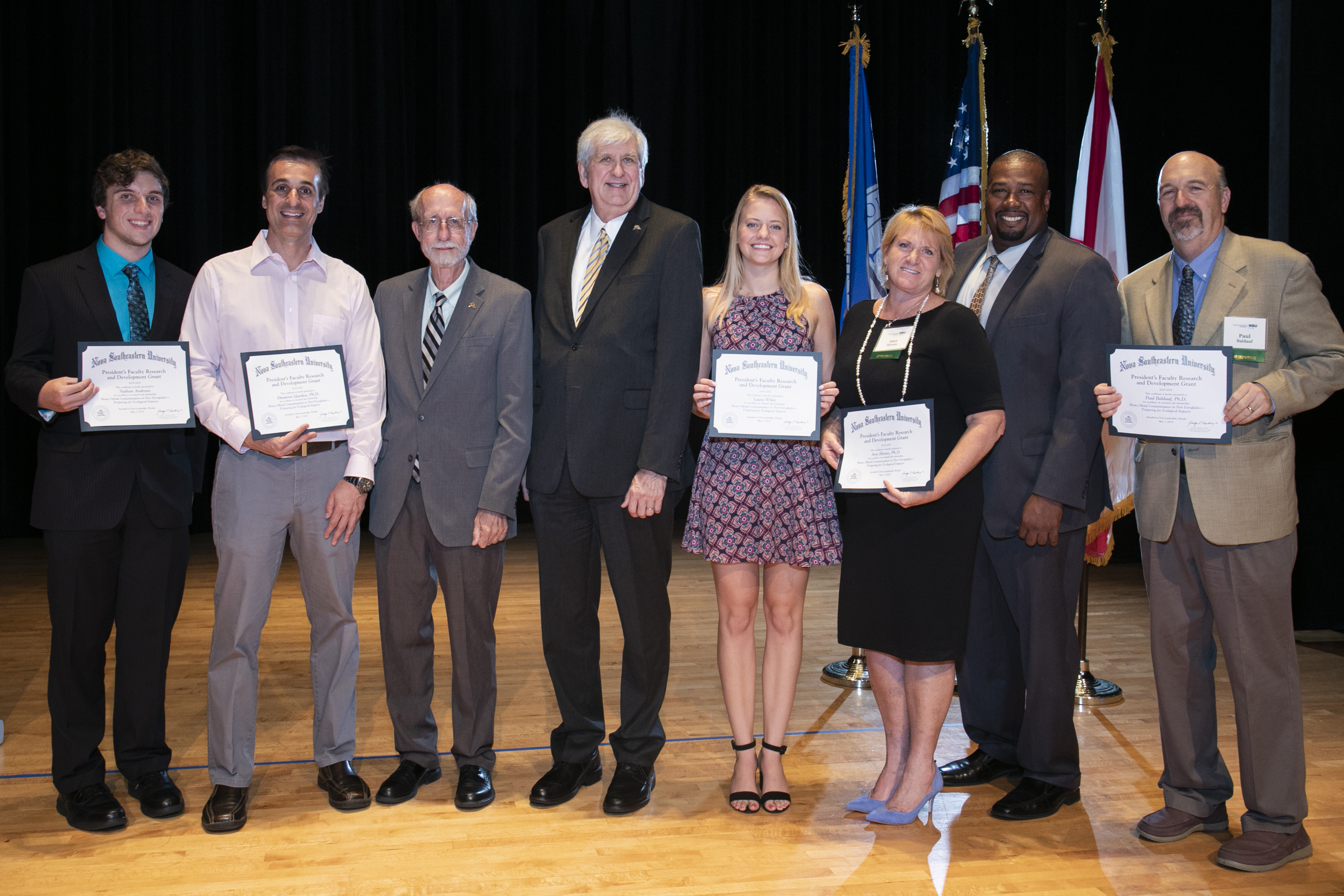 Ports are complex environments due to their geometry (quays, channels, and piers), the presence of human activities (vessel traﬃc, yards, industries, and discharges), and natural forces (stream ﬂow, sea action, and currents). Due to these many activities, sediments are often sinks of contaminates for diﬀerent kinds of chemicals, such as hydrocarbons, dioxins, pesticides, fertilizers, nutrients, and heavy metals. Port Everglades, built in the late 1920s, is an important industrial area for South Florida that accommodates container ships, which supply major airports with petroleum and operates as a hub for various cruise lines. For 18 years, a deepening and widening project for the port has been proposed and studied in order for the port to accommodate larger ships; the anticipated start date for the project is summer 2019. Although the dredging project will convenience many industries, it has the potential to be extremely harmful to the aquatic environment. Contaminants disturbed during the dredging process will be released and likely bioaccumulated by surrounding biological organisms. Along with aﬀecting water quality and organisms residing along the benthos, these actions will likely prove harmful to the three coral reef tracks located only 1.5 miles away from Port Everglades. This study will focus on identifying and quantifying 16 diﬀerent heavy metals in the Port Everglades and the coral reef sediment before the dredging commences using induced coupled plasma-mass spectrometry (ICP-MS). Sediment core samples (1 meter in length) will be collected via piston cores in ﬁve locations within and outside the port, including both north and south terminals, north and south coral reefs, the central turning basin, and an additional control site to the south adjacent to the Intracoastal Waterway. These sediment cores will be analyzed for 16 of the most common and hazardous metals; preliminary data on seven metals from surface sediments (<10 cm) along the port indicate substantial amounts of these metals. The concentration of heavy metals present in the marine sediment before the dredging represent a timeline of contaminants accumulated in the port sediments over the past century (~1 cm of sediment/year); these concentrations will provide the baseline values for pre- and post-dredging comparison within the port and along the adjacent threatened coral reefs. The study will provide a historical record of accumulated heavy metals over a 100-year period and information on how the disturbance will inﬂuence threatened and endangered populations of many marine species.
Return to top of page