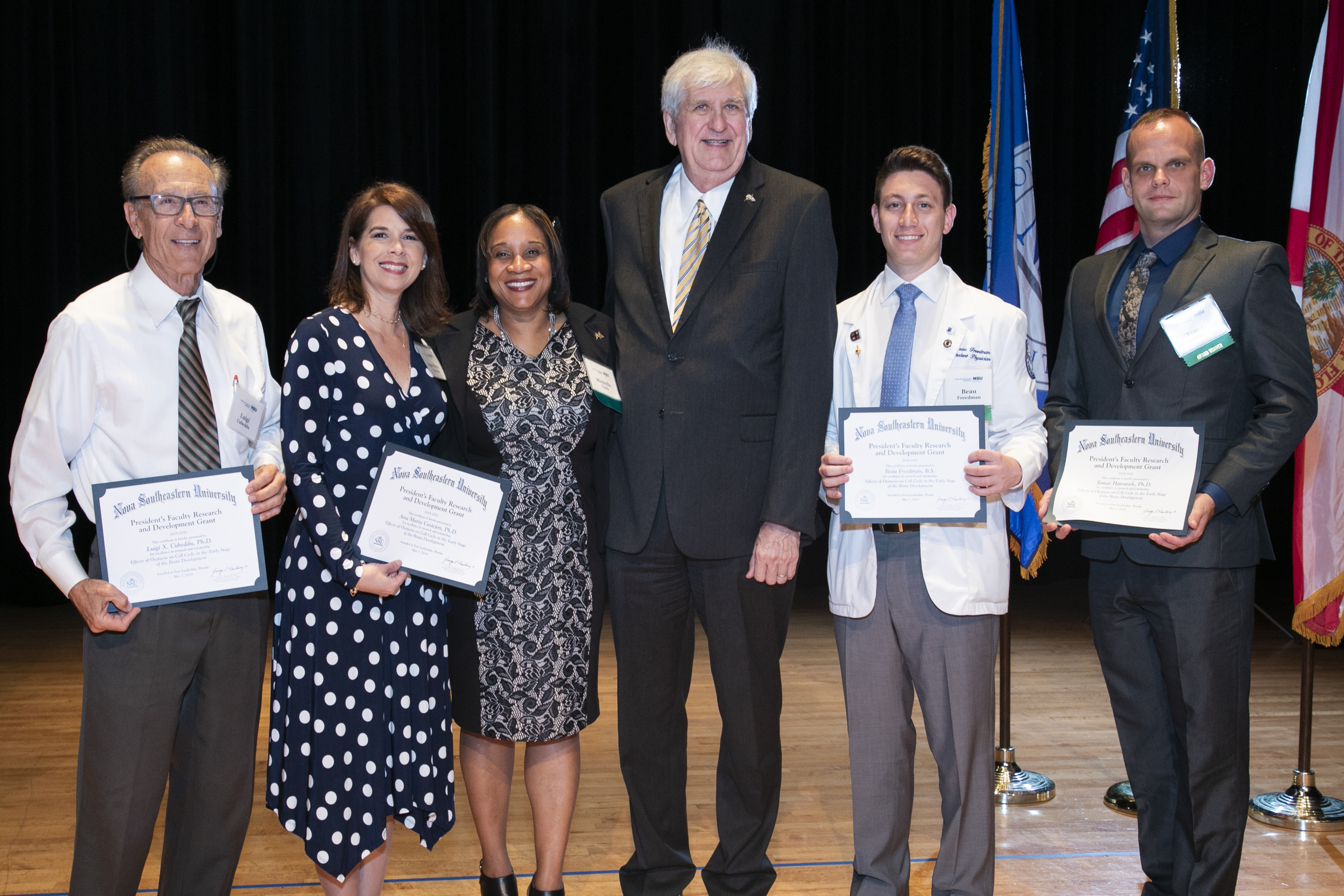 Autistic spectrum disorders are a common and very heterogeneous group of neurodevelopmental and neurobehavioral disorders in the general population. Complex changes of cellular and molecular mechanisms responsible for ASD are under wide investigation for possible connections between cellular, genetic and metabolic factors on one side and behavioral manifestation on the other side. Most scientiﬁc work is focused into the combination of various factors, such as nutrition and oxidative stress as well as genetic and metabolic dysregulation as possible key factors responsible for ASD. Recent research has looked into the possible role of neuropeptides since they are involved in changes of the neurons to glial cells ratio particularly in the in the cortico-hippocampal brain area. Based on the evidence, a high concentration of neuropeptides, including oxytocin, during the prenatal and neonatal periods are
able to change the metabolic activities of neuronal cells in that brain areas, which are responsible for learning, emotions and social behaviors. Oxytocin is also able to change neurons' proliferation, cells outgrowth and synaptic transmission. Moreover, oxytocin seems to inﬂuence various changes in glial cells as well. The primary goal of this study is to determine if elevated levels of oxytocin in early postnatal days are able to change the ratio between neurons and glial cells in diﬀerent functional brain areas. Based on previous evidence, increased levels of oxytocin are able to change both major cell regulation mechanisms, such as apoptosis and cyclines' regulatory pathway. Our hypothesis is that high levels of oxytocin are able to change the level of neuronal cells in the newborns, increasing the ability to learn, remember, and change cellular metabolism, including responses under stress conditions. All of these changes will point to the crucial role of the neuropeptide oxytocin, during early postnatal hours and days. Overall, all of the new knowledge in this ﬁeld would be beneﬁcial for further understanding of the connection between direct neuronal and glial changes mediated by neuropeptides and potential behavioral outcomes.
Return to top of page