Does serotonin augment the facilitatory effect of winning on aggression in women? 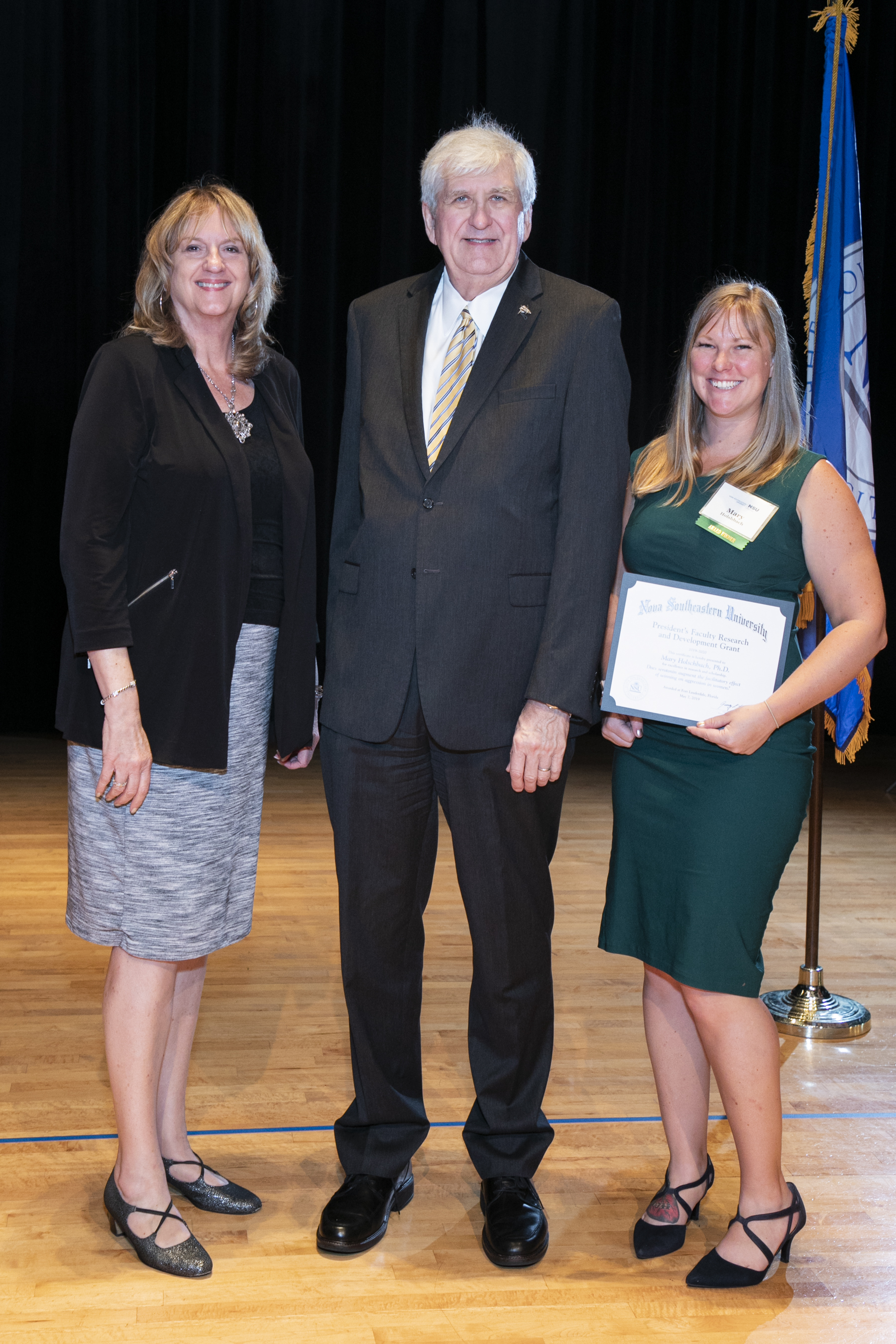 Winning social competitions increases self-esteem, morale, status, and, sometimes, safety. In addition to these intuitive eﬀects, winning brieﬂy increases hormones that can further strengthen performance, including testosterone and cortisol. These eﬀects are robust and well replicated in ﬁeld studies looking at athletes and in experiments looking at nonhuman animals. Even in a laboratory setting with perceived but ﬁctitious competition, human participants show diﬀerent hormonal responses to winning vs. losing. For a variety of reasons, including many misconceptions, women are often excluded from studies of competition. In fact, men are ~3x more likely to be included in such studies and the disparities are even stronger in studies of nonhuman animals. It also seems to be the case that studies focus exclusively on more stereotypically masculine forms of aggression, neglecting defensive aggression. Instead of instigating conﬂict to secure new or additional resources, defensive aggression protects resources without harming opponents. Examples include aggressive postures that prevent ﬁghting and blocking attacks by opponents. Moreover, whereas nearly all hypotheses, theories, and experiments dealing with human competition include testosterone and, to a lesser degree, cortisol, very few include other hormones known to play a role in aggression and performance. This focus led to a deep understanding of the role testosterone plays in men's competitive behaviors, but has left a dearth of knowledge concerning how women's competitive behavior is guided by testosterone or other hormones. Perhaps most surprisingly left out of these experiments, is serotonin. Serotonin acts both in the brain as a neurotransmitter and throughout the body as a hormone. Serotonin signaling in the brain and body plays a critical role in social and emotional behaviors, including aggression and anxiety, which are both potent modulators of competition. The experiments proposed in this application will test three hypotheses: 1) winning increases testosterone and estradiol in women, 2) winning makes women more competitive by increasing defensive aggression, and 3) serotonin strengthens the eﬀects of winning on aggression in women. The lack of knowledge concerning serotonin's role in women's competitive behavior is especially troubling given that women are at least twice as likely as men to be diagnosed with stress-related psychological disorders such as depression and anxiety, which are both principally treated by targeting the serotonin system. Understanding the neuroendocrine and environmental factors underlying competitive behavior is important for optimizing performance not only in athletes competing for our university, but also in any nonsolitary environment, including classrooms and workplaces.
Return to top of page