Demystifying the Interactions of Angiotensin 1‐7 with its Receptors 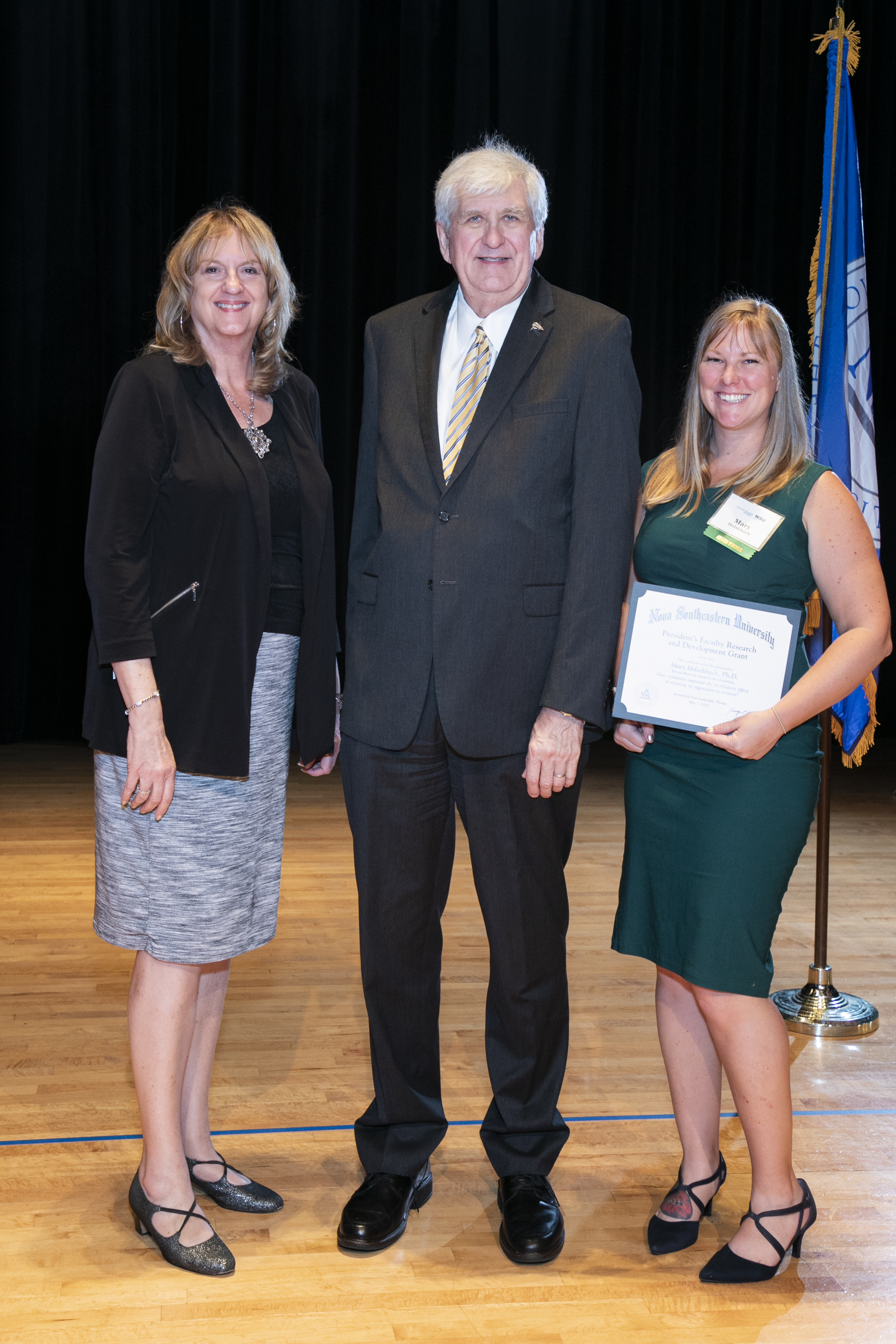 The renin-angiotensin system is notorious for causing inﬂammation and cardiovascular disease, but is also a contributor to cancer and dementia. But there is a protective arm of the RAS, known as the ACE2/Ang1-7/Mas axis, a term coined following our report (Santos et al., 2003, (26)) that the angiotensin II (AngII) metabolite, angiotensin 1-7 (Ang1-7) is an endogenous ligand for the proto-oncogene Mas. Despite widespread acceptance of this concept, there are lingering doubts regarding the nature of the Ang1-7 Mas interaction (Tirupula et al., 2014 (28); Gaidarov et al., 2018, (27)). To resolve this matter, we have endeavored to document a pharmacologically speciﬁc, high aﬃnity, binding site for radiolabeled 125I-Ang1-7 in tissues containing Mas protein and mRNA with limited success. Recently we began to test the hypothesis that radiolabeling Ang1-7 with 125I might change the structural and/or behavioral characteristics of Ang1-7. Non-radioactively iodinated Ang1-7 (iodo-Ang1-7) was ~1000- fold more potent at inhibiting 125I-Ang1-7 binding to tissue membranes than native Ang1-7, conﬁrming our hypothesis that iodo-Ang1-7 diﬀers from Ang1-7. Angiotensin peptides are rapidly metabolized by peptidases that terminate their actions. To determine if diﬀerences between iodo-Ang1-7 and Ang1-7 are due to diﬀerential metabolism by peptidases we tested several peptidase inhibitors in the radioligand (125I-Ang1-7) binding assay. Surprisingly, the peptidase inhibitors competed for 125I-Ang1-7 binding with high aﬃnity, suggesting that 125I-Ang1-7 binds to a peptidase. Preliminary studies with compounds that non-selectively inhibit matrix metalloproteases (MMPs), suggest that 125I-Ang1-7 binds to one or more MMP. Thus, one aim of this grant proposal will be to use inhibitors selective for the ~ 25 individual MMPs to determine which MMP(s) 125I-Ang1-7 binds to. To assess the functional signiﬁcance of iodo-Ang1-7 binding to MMPs we will also test the ability of iodo-Ang 1-7 to inhibit the activity of these MMPs using speciﬁc MMP substrates. We will continue to explore other potential binding sites for 125I-Ang1-7 in tissue membranes to determine if 125I-Ang1-7 has additional receptor binding sites. However, the primary aim of this proposal is to develop a novel tritium (3H) radiolabeled Ang1-7 that is essentially indistinguishable from native Ang1-7 to study the binding of Ang1-7 to Mas and/or other Ang1-7 receptors. Dehydroproline Ang1-7 will be reductively tritiated to generate 3H-Ang1-7,Ang1-7 with Mas. We anticipate loss of binding of 3H-Ang1-7 in Mas knockout mice, and increased binding in Mas transfected cells. However, if 3H-Ang1-7 binding is retained in the Mas knockout mice, future studies will be directed at identifying the receptor(s) for Ang1-7 that are responsible for its protective eﬀects.
Return to top of page