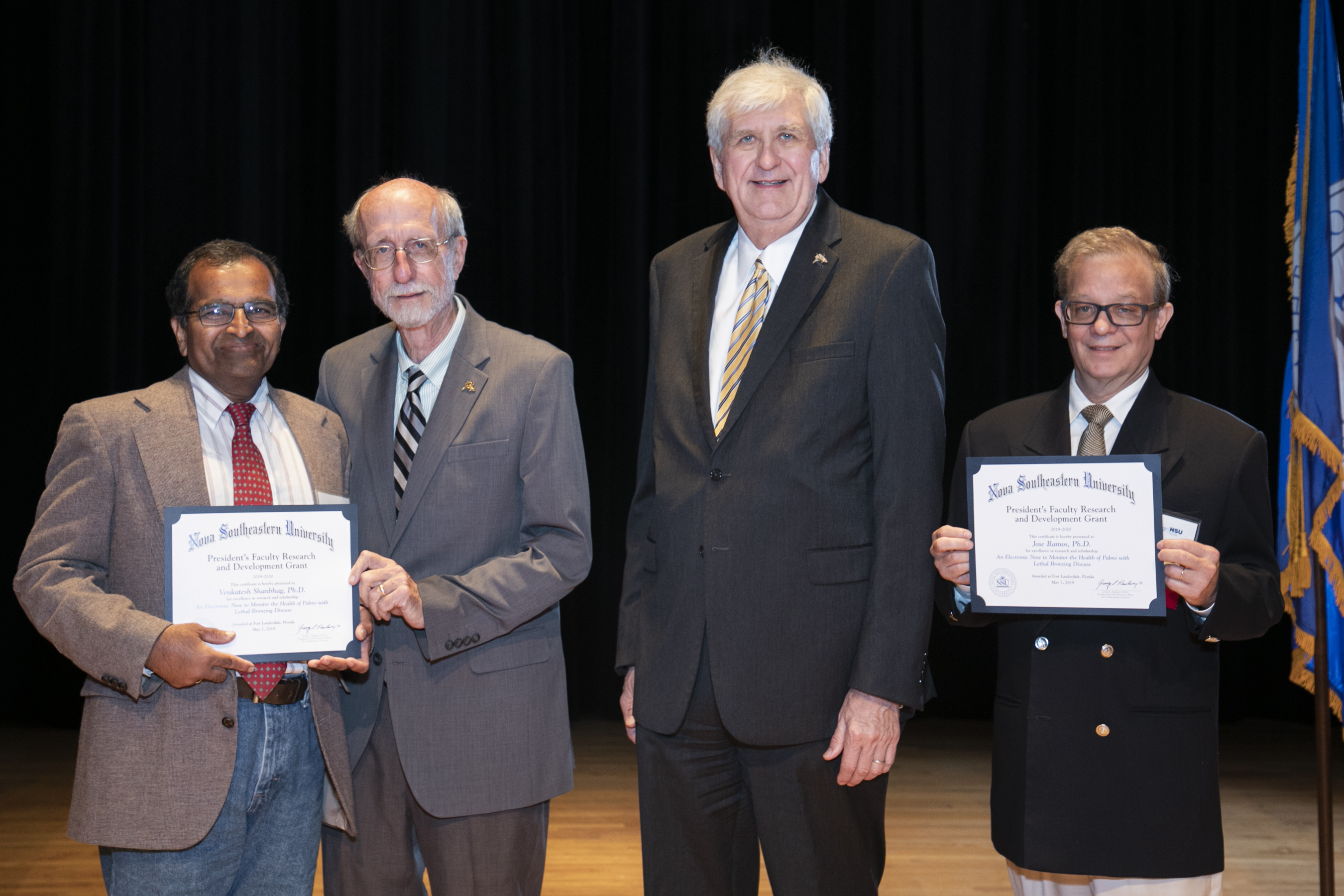 An electronic nose (e-nose) system is composed of an array of chemical gas sensors with partial speciﬁcity, a signal conditioning circuit, and a suitable pattern recognition/machine learning module that enables the recognition of complex odors. As commercial instruments have become available, a substantial increase in the application of e-noses in the evaluation of volatile organic compounds (VOCs) in food and agriculture, health, cosmetics, and other items of everyday life is observed. At present, the commercial e-nose units are very expensive, i.e., in the range of $20,000 to $30,000. More economical e-nose systems based on metal oxide semiconductors (MOS) are becoming popular but are still in the developmental stage. The idea of this do-it-yourself (DIY) movement is to use oﬀ-the-shelf gas sensors and interface them with state-of-the-art signal processing/pattern recognition techniques, thus improving the information content of the sensors, while detecting and classifying odors. We are proposing a DIY approach to building an e-nose system composed of an array of eight gas sensors, for use in detecting and classifying VOC proﬁles in palm trees exhibiting signs of lethal bronzing disease (LBD), which is a lethal infection in palms caused by the 16SrIV-D phytoplasma. The disease was introduced to the state of Florida in 2006 and has since spread throughout much of the state. The current host range of this disease includes 10 diﬀerent species of palms that are important ornamental species to the nursery and landscaping industries. Additionally, one species that is highly susceptible, the cabbage palm (Sabal palmetto) is a native species and an important component of the natural ecosystem in the southeastern United States and especially, the everglades. Due to large scale projects aimed at conveying a more beautiful and tropical appearance along the primary roadways in Florida, greater numbers of susceptible palms are being planted and due to this, the disease is spreading faster. LBD has also been introduced to a variety of nurseries throughout the state and is costing the nursery industry signiﬁcant economic losses. We are proposing to use a tailor made e-nose system to detect and classify the state of the disease. This work is in collaboration with the University of Florida's Institute of Food and Agricultural Sciences (UF/IFAS) in Davie, Florida. The e-nose will be hand built in NSU's Electronic Circuits and Devices Laboratory. In addition, we propose to develop a temperature modulation circuit which is expected to improve the results. The e-nose will be used to detect speciﬁc odor proﬁles associated with LBD and to classify the state of the disease. Actual data from palm trees from the UF-IFAS Davie extension will be used in this study.
Return to top of page