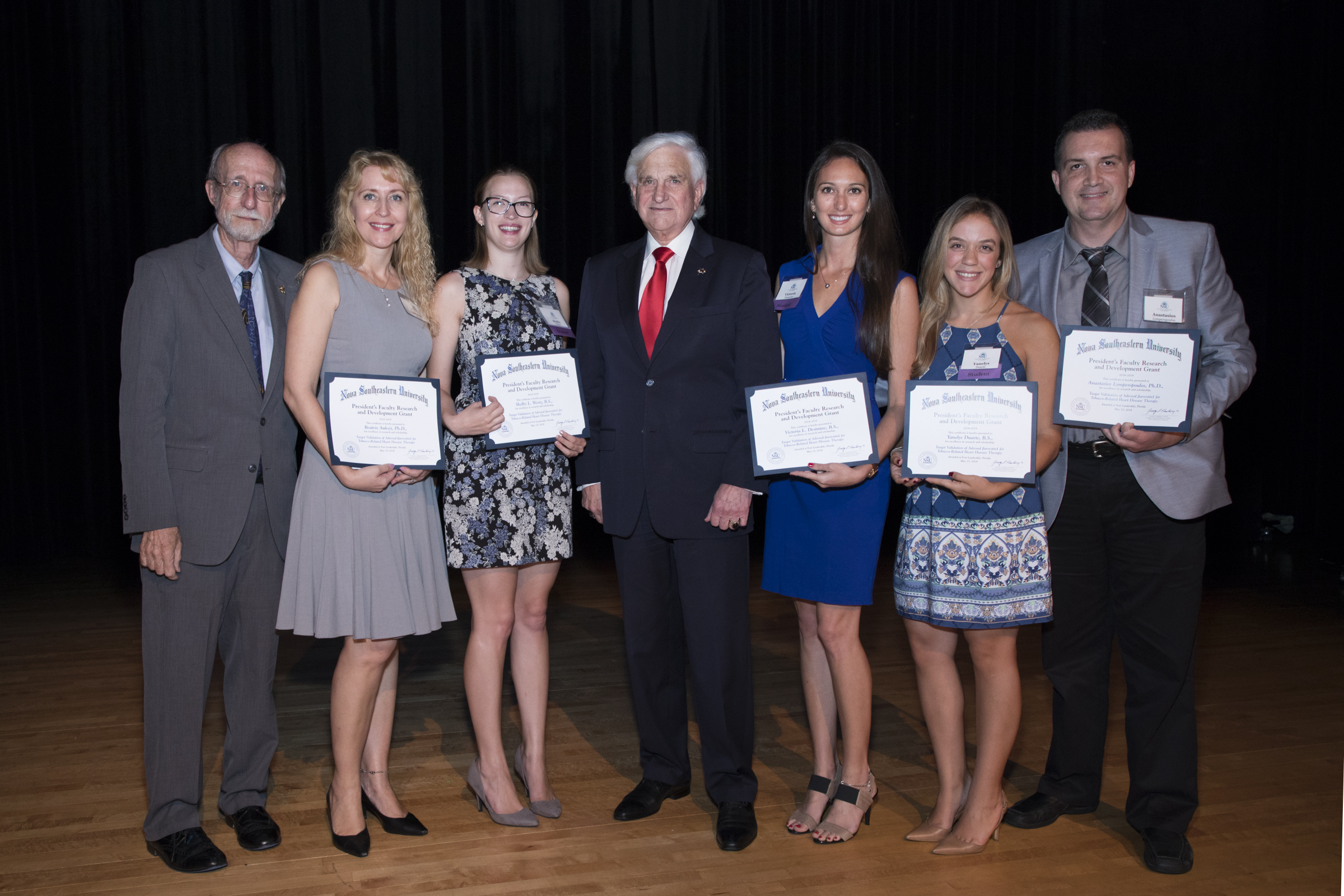 Smoking kills 6 million people annually and the global health costs are expected to rise over the next decade. In addition to the highly addictive nicotine, tobacco products contain numerous other harmful toxicants and carcinogens. Despite significant advances in the understanding of the pathophysiology of tobacco-related cardiovascular disease (CVD), the pace of new research has slowed in recent years. Tobacco-related products continue to evolve faster than scientific knowledge of their biological effects but they have been clearly associated with coronary artery disease, heart failure (HF), stroke, and other CVDs. Among the mechanisms by which nicotine contributes to CVD is elevation of the renin-angiotensin-aldosterone system (RAAS) activity. Nicotine, and its major metabolite in humans cotinine, have been reported to induce RAAS activation, resulting in aldosterone elevation in smokers. Aldosterone has various direct and indirect adverse cardiac effects. It is produced by the adrenal cortex in response to angiotensin II (AngII) activating AngII type 1 receptors (AT1Rs). RAAS activity increases in chronic smokers, causing raised aldosterone levels (nicotine exposure causes the same in rats). AngII receptors exert their cellular effects via either G proteins or the two βarrestins (βarrestin1 and -2). Over the past decade, my colleagues and I have established βarrestin1 as essential for AngII-dependent adrenal aldosterone production and that adrenal βarrestin1 blockade lowers circulating aldosterone levels in vivo, which is beneficial for the heart. Additionally, we have tested several angiotensin receptor blocker drugs (ARBs) at their ability to block adrenal βarrestin1 and aldosterone production. Two ARBs, candesartan and valsartan, appear the most effective such blockers. Given that: a) adrenal ßarrestin1 is essential for adrenal aldosterone production and its inhibition is cardioprotective,and b) nicotine/cotinine elevate circulating aldosterone levels in humans, our Central Hypothesis is that nicotine/cotinine activate adrenal ßarrestin1, which contributes to RAAS activation and heart disease development. We will investigate this in vitro, in the human adrenocortical cell line H295R, which produces aldosterone physiologically, by testing the effects of nicotine/cotinine on βarrestin1 expression and on βarrestin1-dependent aldosterone production. Genetic knockout of βarrestin1 will also be employed to reverse the effects of the tobacco compounds. Additionally, the inhibitory effect of several ARBs on tobacco substance-induced βarrestin1-dependent aldosterone production will be tested to determine which ARB is the most protective against tobacco-related aldosterone elevation, which contributes significantly to heart disease (specifically heart failure).