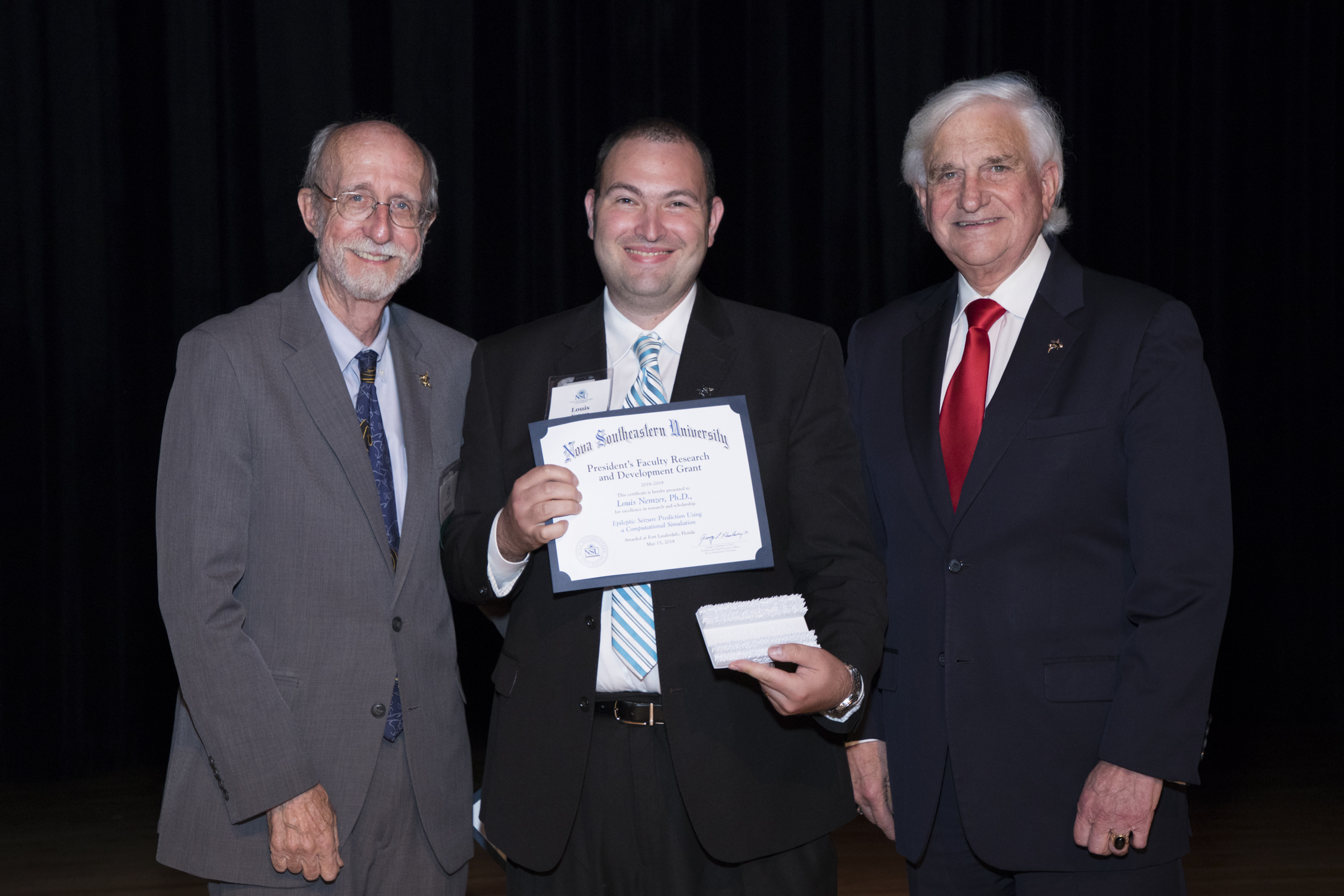 Epilepsy affects approximately 1% of the world population, being the most common chronic neurological disease. Of the individuals affected, about 30% are not well controlled on medications. This has a severe negative impact on their quality of life, since they do not know when seizures will occur. Over the past 30+ years, there has been significant research on using electrophysiological signals from brain activity in order to predict seizures. Unfortunately, this work has not resulted in reliable seizure prediction methods. If such methods could be developed, they would significantly improve the quality of life, by either warning individuals of impending seizures (so they could take steps to minimize their risk of injury) or triggering a mechanism to prevent the impending seizure from occurring using either local electrical stimulation or drug release in the affected region of the brain.

Recently, there has been much work in the area of brain connectivity, an area known as connectomics. Researchers are starting to investigate the applicability of such work to the area of seizure prediction. We have developed a system of about 50 simulated nerve cells using the Hodgkin-Huxley model, which is based on ion channel conductance in the cell membrane that is well accepted as modeling neuronal electrical activity. Our model connects the nerve cells using a small world network topology, which has been demonstrated to reflect the topology of the human brain. A small world network is one in which most nodes are not neighbors, but any two nodes can be reached by only a small number of steps. This model is used to generate simulated electroencephalographic/electrocorticographic (EEG/ECoG) signals of brain activity under various conditions. EEG/ECoG is the method used clinically and experimentally to record human brain electrical activity.

Our modeling activities have resulted in the development of a new computational platform for testing conditions contributing to the transition from non-seizure to seizure state. We propose to use this platform to test a variety of conditions of the type mentioned to develop a simple, reliable method of seizure prediction that can be used clinically in epilepsy patients. In addition, our outside collaborator, a retired neurosurgeon, is able to give us access to real EEG/ECoG recordings from epilepsy patients, which we shall use to compare with our model results.