Assessing Factors Associated with Transition to Injection among Heroin Users 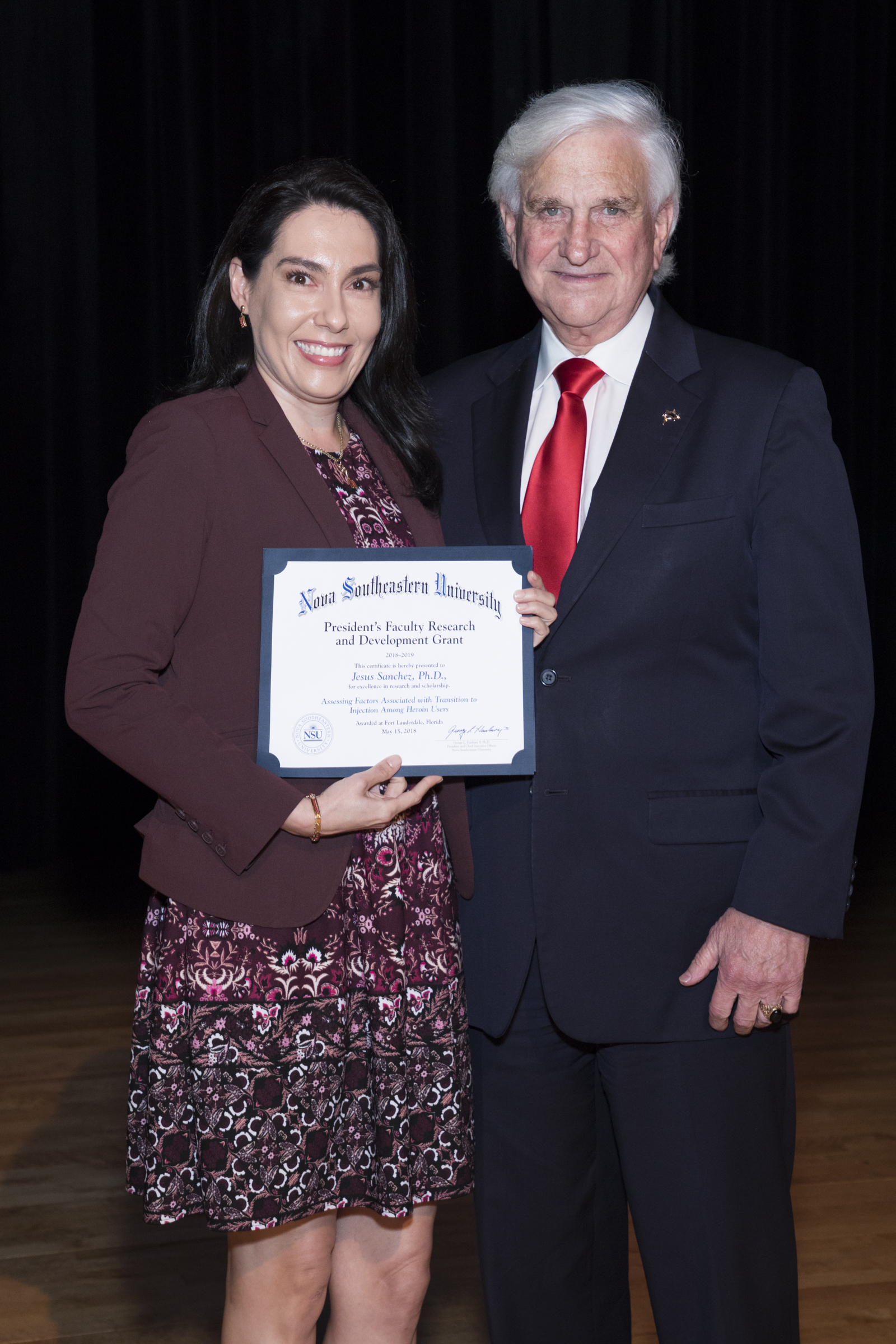 Background: The objective of the proposed study is to learn why heroin sniffers become heroin injectors and thereby develop interventions to prevent this transition from happening. The misuse and abuse of opioids--including prescription pain relievers, heroin, and synthetic opioids such as fentanyl--is a serious public health crisis with economic and social ramifications. Every day, more than 115 Americans die after overdosing on opioids and it is estimated that approximately 75% of these overdoses occur among injecting drug users. Similar to prior drug epidemics, there is a transition happening among users pertaining to their route of drug administration. As a result, many prescription opioid misusers and abusers will become
heroin users and eventually transition from non-injecting routes of drug administration such as sniffing to injection.

Methods: This community-based research project will seek the input of active heroin users by implementing a mixed methods approach that will combine ethnographic interviews and a quantitative survey. A stratified network-based sample of active heroin users will be recruited from multiple communities in South Florida traditionally known for high drug use. Ethnographic interviews will be conducted among thirty study participants to gather information about risk factors associated with to injection. These interviews will be used to collect information and the development of a quantitative survey to collect data on risk behaviors for to injection. The survey will consist of a structured questionnaire that will collect information on relevant areas such as sociodemographic information, general health, and drug use history and related behaviors.

Purpose: The purpose of this proposal is to actively engage active heroin users in the development of a survey that will be administered among members of this drug using population in South Florida. The prescription opioid epidemic has created a heroin epidemic which is creating an injection drug use epidemic. We've already seen the first two over the last fifteen years. Now, we are starting to see the emergence of the injection drug use epidemic and the uptick in diseases it is associated with such as HIV and Hepatitis C. Targeted prevention strategies to combat transition to drug injection are needed to prevent or shorten upstream increases in risky drug practices. Becoming a drug injector is not inevitable for prescription opioid misusers and abusers who are transitioning to heroin use but have never injected drugs. However, the risk of making the transition to injection is substantial.