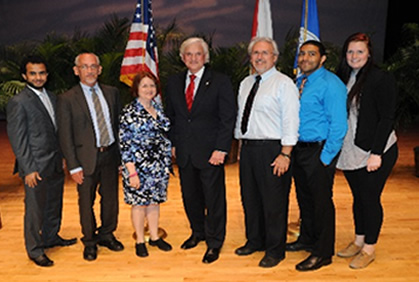 We will assess DNA repair capacity, specifically NER, in representative triple negative BC cell lines we have created, as well as in additional AA and Ashkenazi Jewish samples obtained from our clinical collaborator, Dr. Marshall.  We will assess the expression of the 20 canonical genes in the NER pathway to determine which are upregulated and therefore associated with the increase in functional repair.  Data from cell lines derived from AA and Caucasian women will be compared with those representing Ashkenazi Jewish women to determine whether the disease has similarly disregulated repair in all three of these populations. In future, we will determine the molecular mechanism of repair induction by suppressing expression of  NER genes with regulatory miRNAs.  Modulation of functional DNA repair in tumors that are triple negative, even for a short time, will render these tumor cells more vulnerable to genotoxic chemotherapy, and provide a desperately needed targeted treatment for triple negative disease.