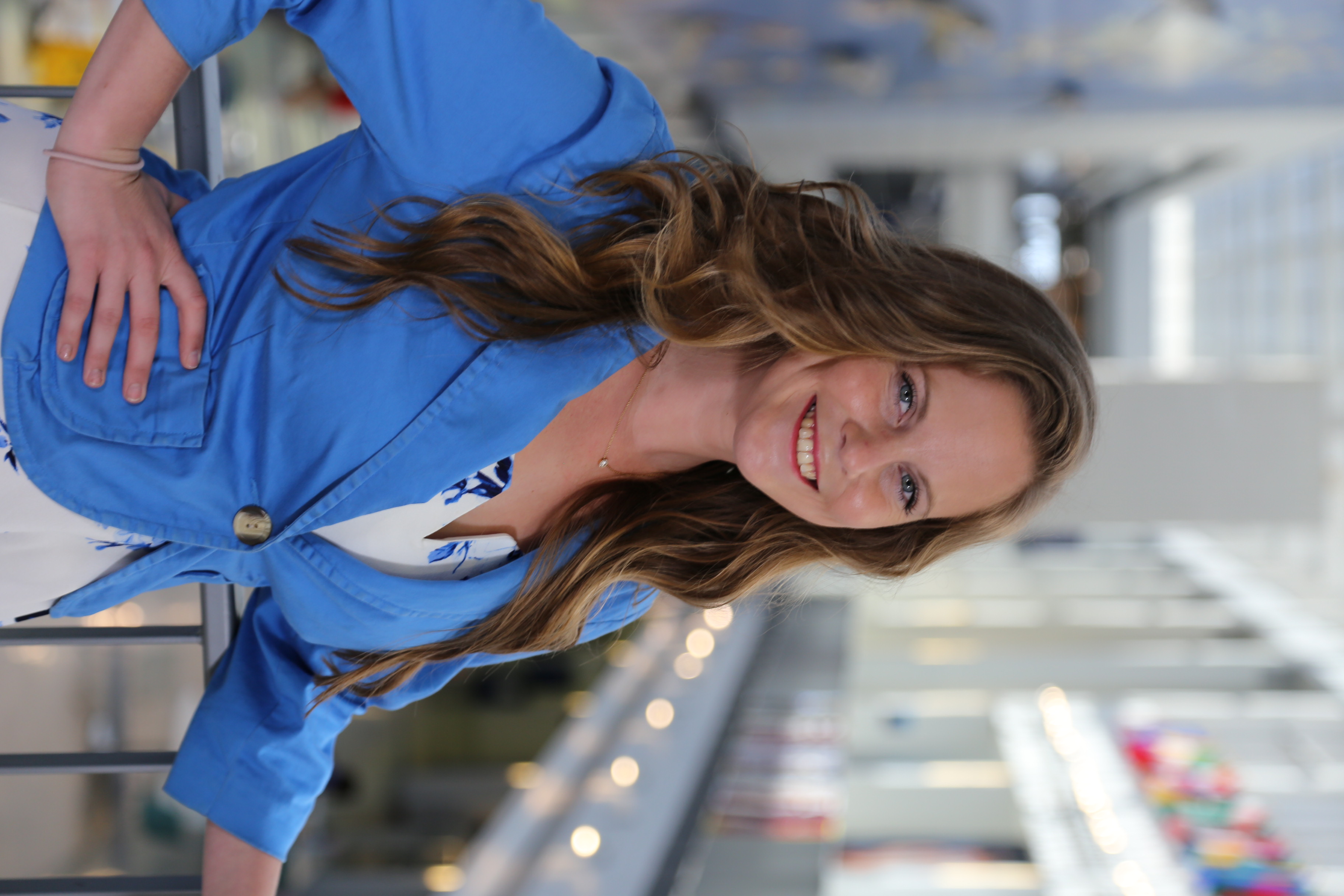 Assistant Director, Student Leadership and Civic Engagement
(954) 262-7403 an936@nova.edu
Alisha Nelson serves NSU as the Assistant Director in the office of Student Leadership and Civic Engagement. Her role oversees the Sharks and Service (SAS) alternative break program where students participate in self-reflection while serving local, national, and international communities. Over the last 10 years, Alisha has been working for, volunteering with, and interning for nonprofits combating various social issues, and therefore is thrilled to have the opportunity to work within her passion areas: service, civic engagement, and higher education.

Originally from Minnesota, in 2016, Alisha graduated from Trinity Lutheran College in Everett, Washington. Her time between community college and Trinity was spent participating in a gap year program in Toledo, Ohio where she traveled on 9 service trips, volunteered in a low-income neighborhood, and received a mentorship with a woman who oversaw Toledo’s nonprofits. Her two undergraduate internships were with a suicide hotline and at a shelter for women with children experiencing homelessness. While she has been tempted to pursue a career in human services, she ultimately chose a career in higher education because she believes in the potential impact colleges and universities can make when utilized as a resource for local communities.
Return to top of page