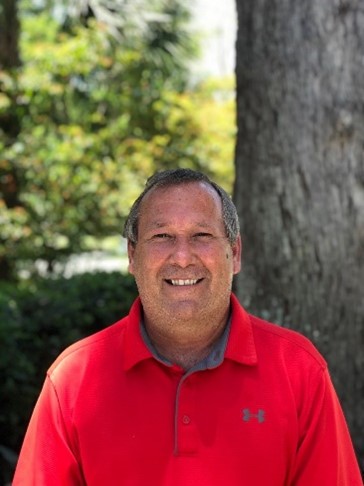 Frank Majnerich joined Nova Southeastern University in 1991.  He is originally from St. Croix, U.S.V.I.,  but has lived in Florida since he began his career at NSU as a student in 1988. Frank received his B.S. in Psychology and his M.S. in Mental Health Counseling from NSU’s College of Psychology.  Frank has worked in Student Affairs, Academic Advising and now carries out administrative duties for the College of Undergraduate Studies, including the management and coordination in areas such as academic standing, academic integrity, student administrative appeals, undergraduate catalog development, and convocation/commencement.