This module discusses the impact of chronic health conditions on eyes in the elderly population. 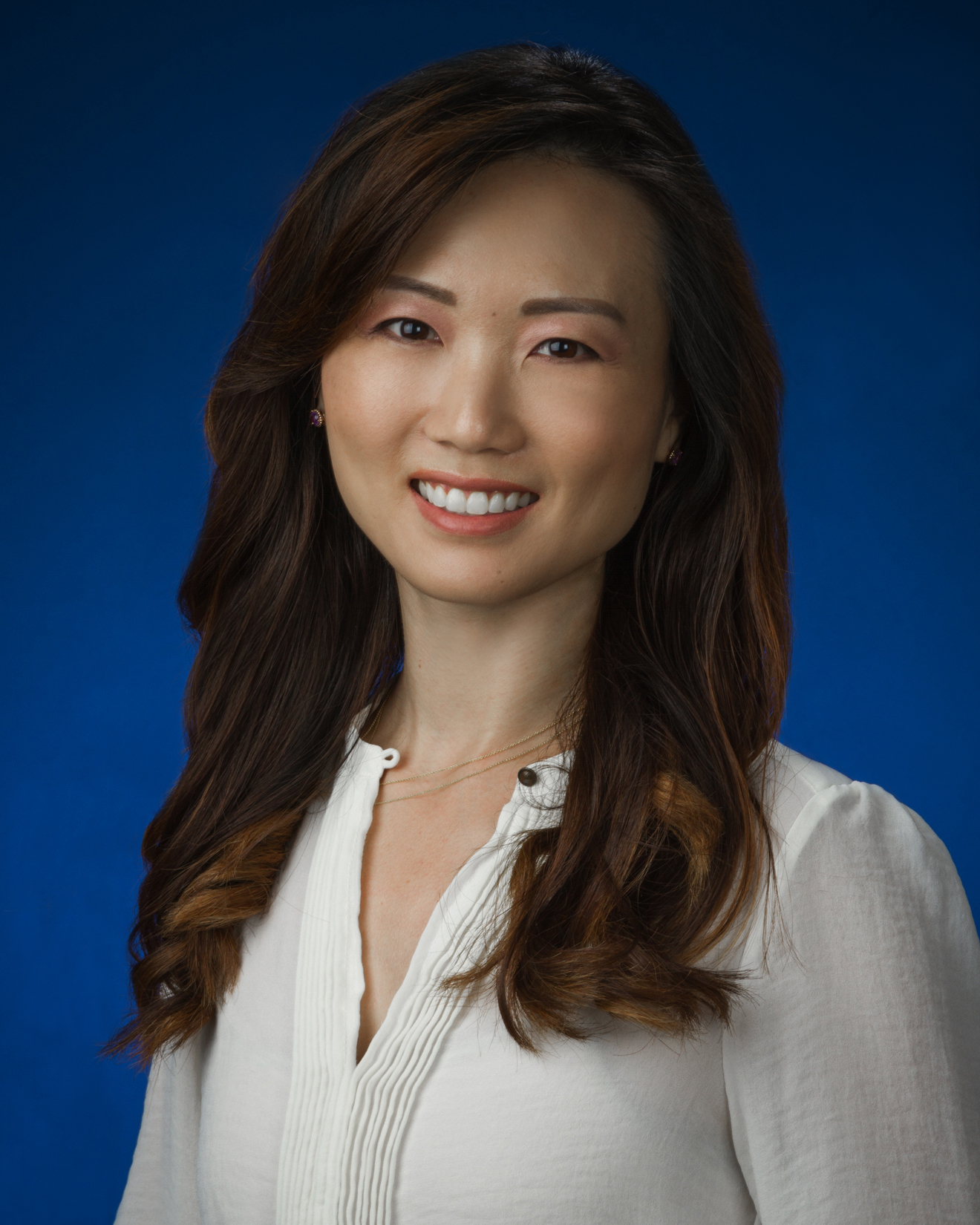 Lee currently holds the rank of assistant professor at NSU and serves as the chief of Low Vision and Geriatric Service. She is also the instructor of record for the low vision didactic course, residency supervisor for the residency program in primary care with an emphasis in low vision, and an attending physician in the primary care and low vision services at Davie and Lighthouse of Broward clinics.

This project is supported by the Health Resources and Services Administration (HRSA) of the U.S. Department of Health and Human Services (HHS) as part of an award totaling $3.5M with 25% financed with nongovernmental sources. The contents of this website are those of the author and do not necessarily represent the official views of, nor an endorsement, by HRSA, HHS, or the U.S. Government.