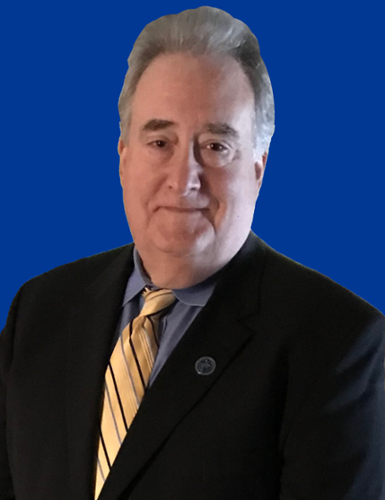 Previously, Dr. Chenail served as NSU Associate Provost (2013-2019), Vice President for Institutional Effectiveness (2004-2012), Assistant to the President for Academic Affairs (1999-2004), and Dean of the School of Social and Systemic Studies (1991-1999). He was also interim dean with the Center for Psychological Studies, the Abraham S. Fischler School of Education, and the College of Engineering and Computing.

Since 1990, he has been part of 14 grants and contracts totaling over $6,506,300, published over 130 publications including seven books, and given over 200 formal academic presentations at conferences and meetings. He founded The Qualitative Report, the world’s first online, open-access trans-disciplinary qualitative research journal in 1990 and remains the journal’s Editor-in-Chief.