Dr. Marilyn “Mickey” Mailman Segal was a visionary developmental psychologist, author, and educator who specialized in early childhood. Segal earned a doctorate in behavioral science from Nova University in 1970 (as one of its first five graduates). In 1972, she was awarded a $500,000 federal grant to produce “To Reach a Child,” a 9-part public television series focusing on the first year of life. She also joined the faculty of Nova University as an assistant professor. 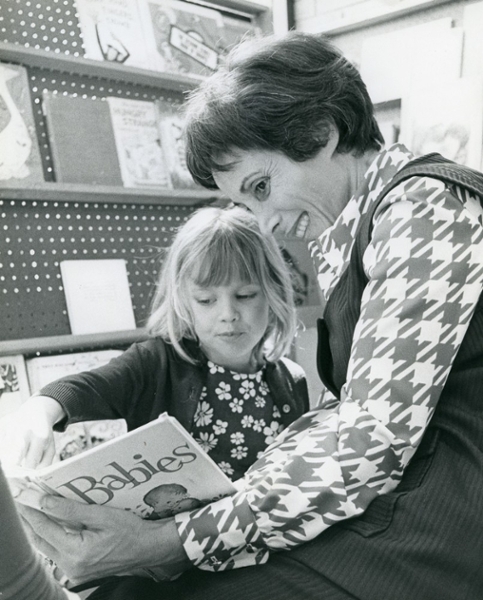 Segal worked in the community to develop early learning programs. In 1975, Segal realized her vision of having an early childhood center that would also function as a teaching and research facility by creating the Family Center at NSU and serving as its dean. Now known as the Marilyn Segal Early Childhood Studies Center, it underwent numerous changes over the years as its mission expanded. The Family Center’s size grew in 1983 when it absorbed the Baudhuin Preschool (formerly known as the Fort Lauderdale Oral School). The Bauduin Preschool initially worked with children with hearing impairments, but it later expanded its focus to include children with autism, attention deficit disorders, and learning disabilities.

In 2002, the Family Center was renamed the Mailman Segal Institute for Early Childhood Studies in recognition of its founder. A year later, the institute moved into the 110,000-square-foot Jim & Jan Moran Family Center Village, a nationally recognized demonstration and training facility.