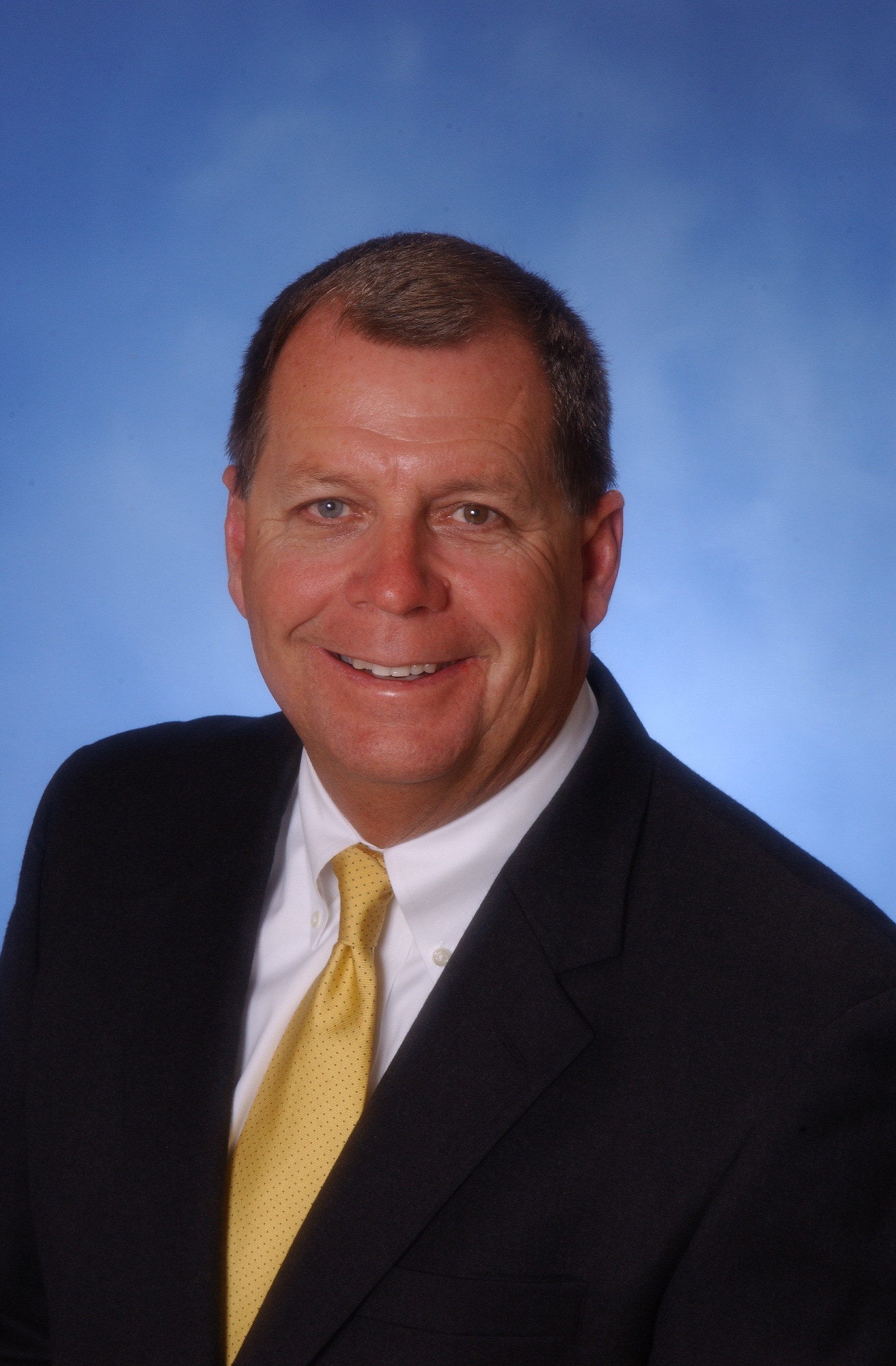 Terry Mularkey joined Nova Southeastern University (NSU) in 2014 as the Executive Director for Development and Community Relations. In his role, he led the fundraising efforts for the university, including academic colleges, nonacademic units, and 8 campuses. Terry also led the development team for the Realizing Potential Campaign for NSU, with a goal of $250,000,000, which was completed three years early, and has raised more than $260,000,000. He has been responsible for NSU exceeding its annual fundraising goals for the past five years and was the lead gift officer for the largest gift in NSU history. Terry was promoted to Assistant Vice President for Advancement and Community Relations in 2017 and promoted in 2018 to the Chief of Staff in the President’s office. Terry was appointed as the Vice President for University Advancement and Chief of Staff in June 2020.

Mularkey is a former college and high school administrator having previously held executive level positions at The Citadel Foundation, Embry-Riddle Aeronautical University, and Father Lopez High School. He possesses a unique understanding of the opportunities and challenges colleges and universities experience in the areas of fundraising, alumni relations, student enrollment, retention and innovative services to enhance the educational experience for today’s students, as well as budget management.

Prior to starting his fundraising career, Terry served as a U.S. Army Officer on active duty for 21 years until retiring with the rank of Lieutenant Colonel. Terry served and managed staffs at every level in the military including The Joint Staff in the Pentagon. His numerous assignments and deployments include leadership positions in Italy, Germany, Panama, Grenada, Turkey and Iraq. His numerous awards and qualifications include the Legion of Merit, the Joint Meritorious Service Medal (3x), the Department of Defense (DOD) Humanitarian Service Medal (3x), the U.S. Army Ranger Tab, the U.S. Army Special Forces Tab, Master Parachutist Wings, and the U.S. Army Aviator Wings.

Terry is a native of Ft. Lauderdale. He is a graduate of Mercer University, where he was commissioned an officer of the United States Army. He holds a Masters of Aeronautical Science (MAS) from Embry-Riddle Aeronautical University and is a graduate of The U.S. Army Command and General Staff College, as well as The Armed Forces Staff College. He holds the FAA commercial, multi-engine, instrument pilot ratings, and is a Certified Fund-Raising Executive (CFRE).

Terry and his wife, Nancy, reside in Ft. Lauderdale, Florida, and have three adult children.
Return to top of page