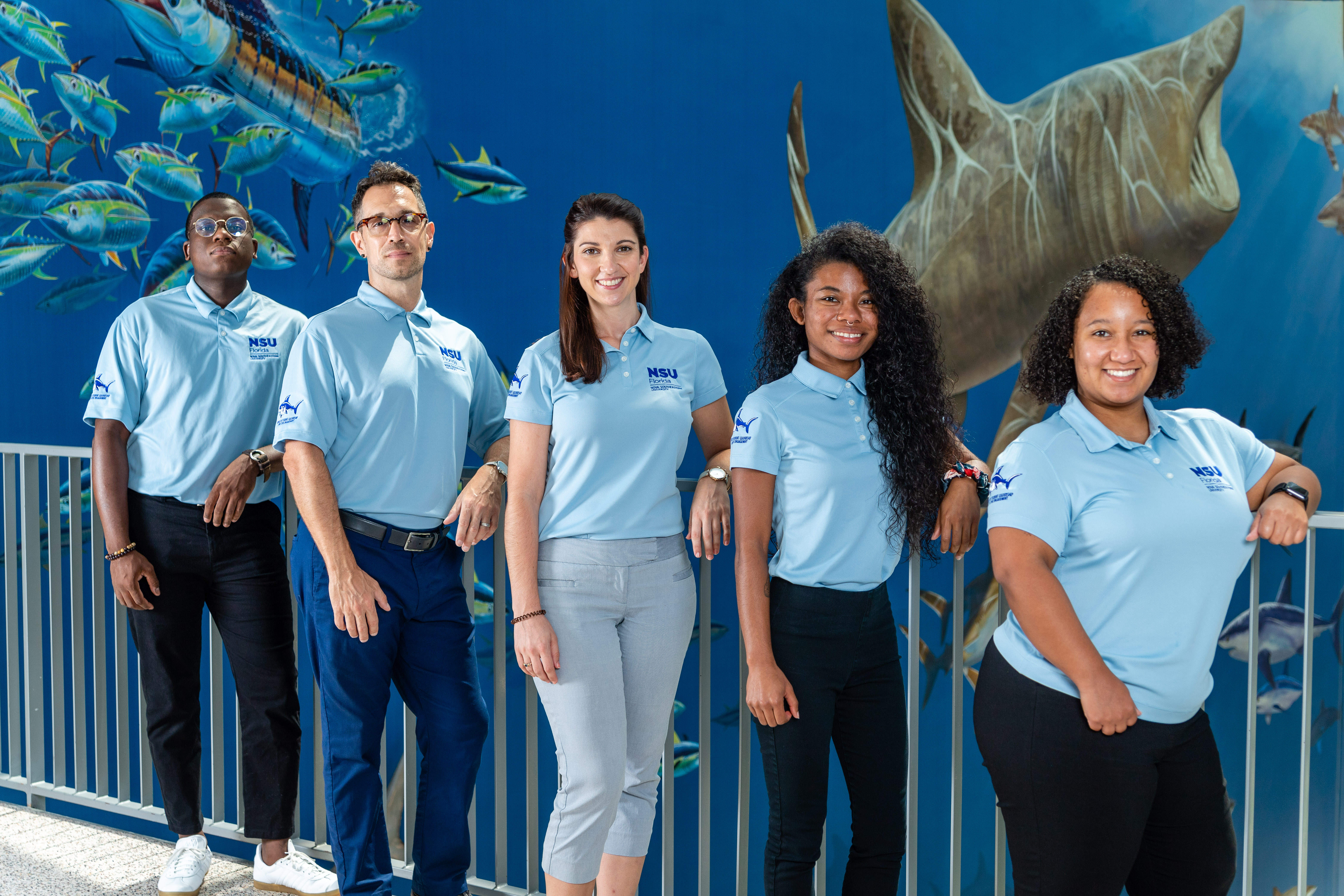 Raezheen was born in Hawaii and lived in Washington and Oregon before returning to the island of Oahu after graduating high school. She graduated from the University of Hawaii – West Oahu with a bachelor's degree in Public Administration with a concentration in Healthcare. She began her academic career at Leeward Community College where she was involved in the Associated Students of the University of Hawaii at Leeward Community College and worked as an Office Aide for Student Life. After transferring to her four-year institution, Raezheen participated in Associated Students of the University of Hawaii at West Oahu and PEUO Leadership while continuing her employment with Student Life.

Raezheen loves catching the latest box office hit and can often be found at the cinema during the weekend. Her favorite movie genre is horror because she loves the rush of being afraid (but not in a weird way). After graduating with her M.S. in College Student Affairs, she would love to work at a community college as a Director of Student Life and Leadership Development before working her way up to becoming a Dean of Students.
Return to top of page