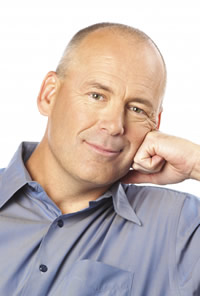 Batstone has authored five books, the two most recent being Not For Sale (HarperSF) and Saving the Corporate Soul  (Jossey-Bass). He was a member of the founding team of Business 2.0 magazine and served six years as executive editor of Sojourners magazine and founder of the SojoMail e-zine.

He has contributed articles to the New York Times, the Chicago Tribune, the San Francisco Chronicle, Wired, and SPIN. He is the recipient of two national journalist awards and was named National Endowment for the Humanities Chair at the University of San Francisco for his work in technology and ethics.

During the 1980s, Batstone founded a non-governmental agency dedicated to economic development and human rights in Latin America.